The Decency Foundation is introducing a new series called A Decent Read, in which we will share some of the books, podcasts, articles, and other media that relate to our foundation’s focus. Our team is constantly educating ourselves on numerous topics, ranging from sustainable agriculture practices, food security, nutrition, and what it means to run a socially responsible business . We want to share this knowledge with our followers, so we’ll be posting a list of what we’ve read, watched and listened to that week on our blog and social media pages! 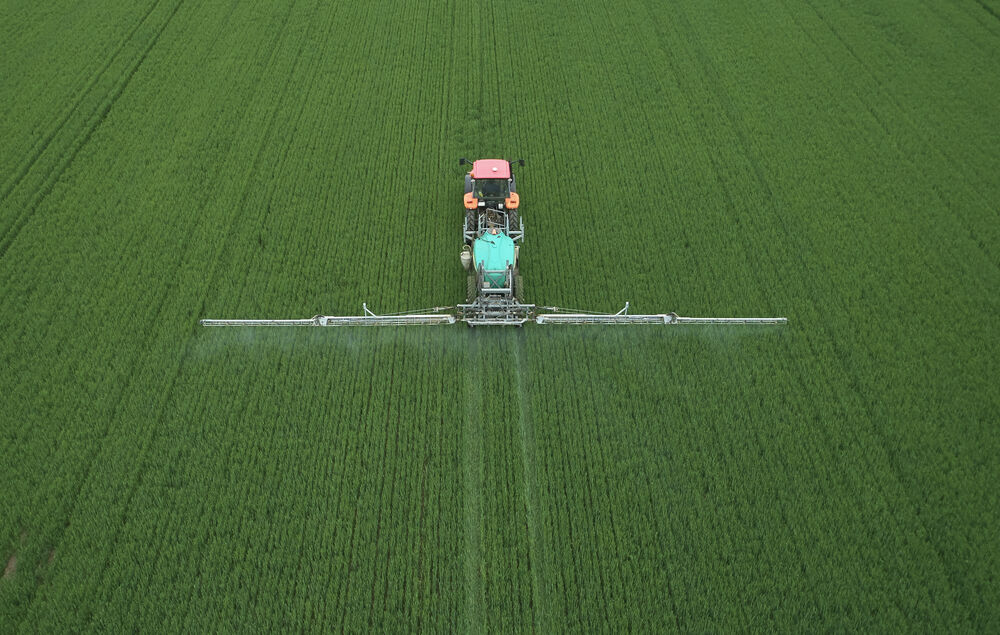 This week, we want to highlight the dangers of commercial pesticides and herbicides and their effects on the body as well as the environment.  When we think about decency, it’s not limited to the land we farm, it extends to the people and animals that interact with it, too. The Decency Foundation’s current venture, Nu.Ag, works with small farmers to work towards a more regenerative food system, and that includes the mitigation of toxic chemicals used on plants and soils.  So, we want to share these resources that explore the use of pesticides and how we must move away from our reliance on it, to protect ourselves and the world around us. 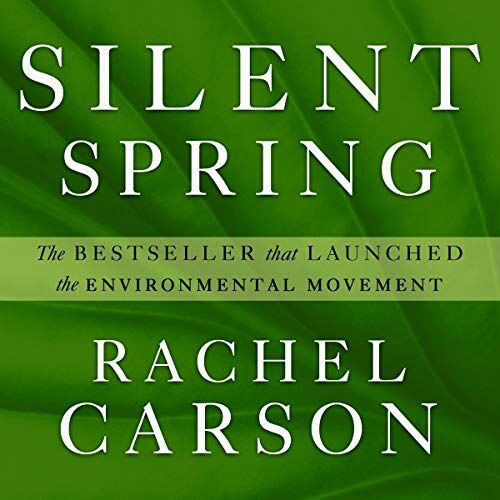 Silent Spring is a modern classic and a must-read for everyone in agriculture.  This book, in combination with the environmental movement of the 1960s, led to the banning of DDT (dichloro-diphenyl-trichloroethane), a common insecticide, in the United States. The use of DDT was so widespread that few foods were found without residue. “The fact that every meal we eat carries [DDT] is the inevitable consequence of the almost universal spraying or dusting of agricultural crops with these poisons.” Though the chemicals used may be different, the same issues with harmful toxins used on the things we consume everyday have unfortunately remained the same. (You’ll see this in our recommendations below.) It’s important to recognize the ways in which the agriculture world has changed… and hasn't changed. But Silent Spring highlights how impactful humans are on the environment, for better and worse, and is a great place to start when it comes to environmental books! 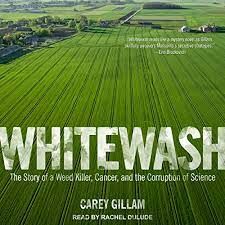 Whitewash: The Story of a Weed Killer, Cancer, and the Corruption of Science

This book also focuses on the dangers of pesticides and herbicides, but focuses on one that’s still used today. Gillam discusses Monsanto’s Roundup, also known as glyphosate, the evidence of its effects found in several studies, and the blind eye business and government organizations are turning to it. Even in the wake of dead farmers and other glyphosate users and “revelations of a number of hidden dangers associated with the chemical,” Monsanto continues to insist on its safety. Gillam calls for a major change in this country’s agriculture industry, for the health of both the planet and the people. “Our dependence on chemically based agriculture is an unfortunate truth,” she states, “but so is the fact that the modern agricultural practices so highly depend on synthetic pesticides simply are not sustainable over the long term - not if we want to protect the health of our families and our environment.” 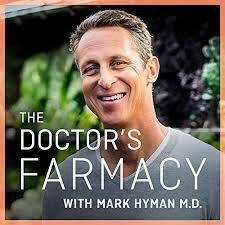 The Doctor’s Pharmacy Podcast: The Harmful Effects Of Weedkiller (Glyphosate) On Our Health And Our Future with Stephanie Seneff

Glyphosate is used on 70% of the world’s crops, but as Whitewash acknowledges, it’s coming under increasing scrutiny for its effect on the human body. Dr. Mark Hyman, host of The Doctor’s Pharmacy podcast, sits down with Stephanie Seneff, a senior research scientist at MIT, goes into detail about what the chemical actually does to the body. Seneff recently published an entire book on the topic, and knows all about how glyphosate can make the body weaker, and how it could be contributing to higher rates of physical and neurological illnesses. We think it’s of utmost importance to consider what we’re putting in our bodies, and this episode does a great deep dive into something we unknowingly consume everyday, and offers some suggestions for avoiding it at the end of the episode. Even though the chemicals documented in Silent Spring were of a different name, the same problem persists decades later.

We hope this inspires you to think critically about the foods you consume and where they come from! What environmental content have you read or listened to lately? Let us know on our Facebook and LinkedIn pages, and look forward to a new resource list next week!